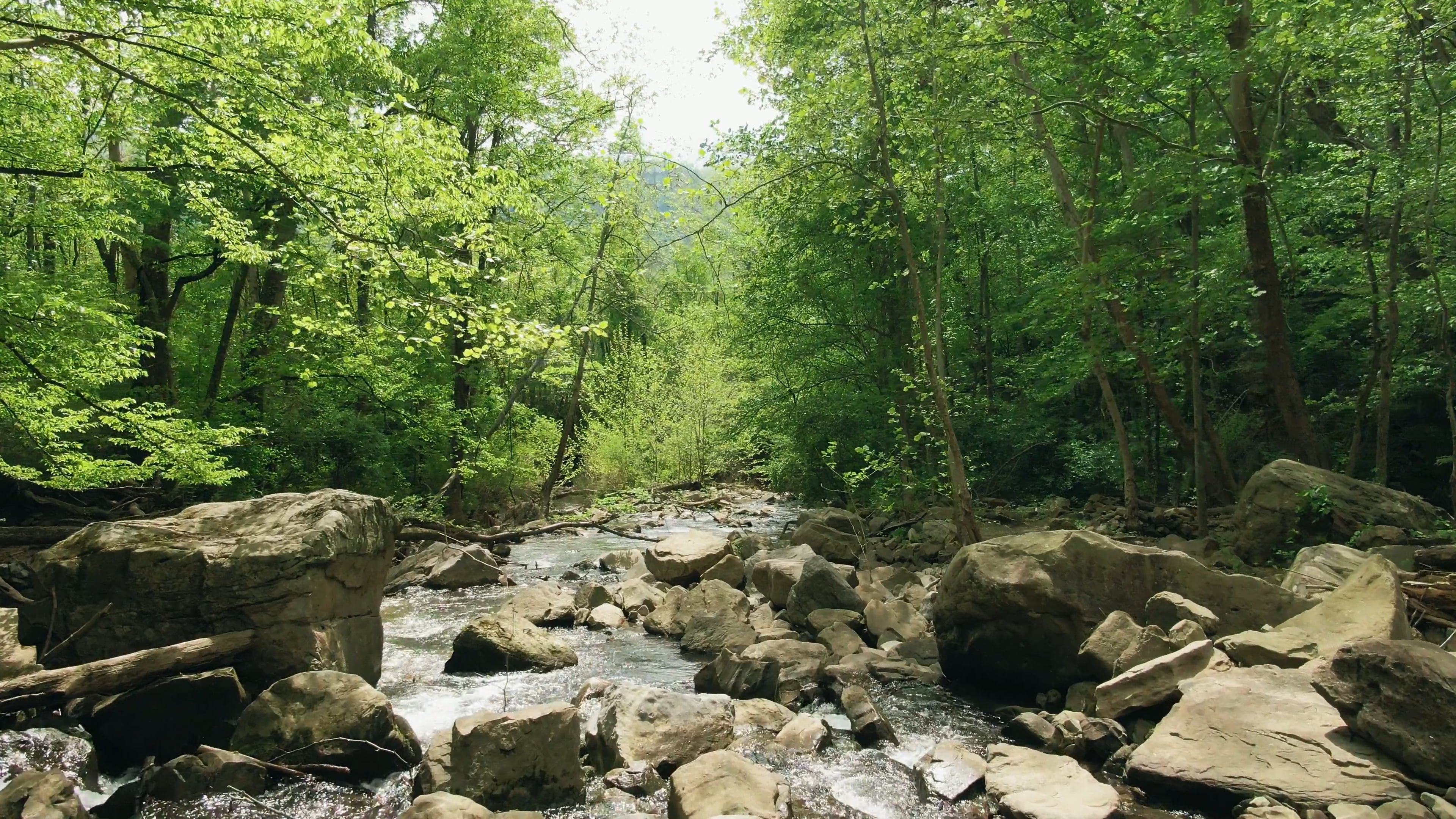 My name is Kent Osband and I’m running for Mountain Brook City Council Place #3. I grew up just outside Mountain Brook, attended excellent schools and universities including Harvard and UC Berkeley, and worked for several decades in public and private international finance. I have written several books on finance theory and one on calculus for kids. Along the way, I inspired my own four children with a love of learning, who went on to earn scholarships at Eton and Oxford in the UK, Stanford, and other fine institutions.

I have since returned to Mountain Brook, grafted onto the extended family tree of my wife Betsy Dreher, and rejoined Temple Emanu-El. I love science, swimming and pickleball.

A year ago, the culture war came to Mountain Brook Schools (MBS). An initially fumbled response to antisemitic incidents brought in the ADL, which proposed a highly partisan educational program under the guise of hating hate. After community outcry, MBS terminated the program, which prompted the ADL to publicly trash Mountain Brook.

As I abhor both antisemitism and mind-numbing indoctrination, wherever it comes from, I investigated both sides and chose to publicly defend MBS in Southern Jewish Life. However, we need to do much more to keep the culture war from consuming Mountain Brook.

On the one hand, let’s push harder for higher standards at MBS in both academics and behavior, with less distraction from race and gender. On the other hand, let’s extend our hard-won culture of tolerance for religious differences to include political differences too.

Read up on Kent's campaign goals and issues.